To share your memory on the wall of Jack Brown, sign in using one of the following options:

Born on May 1, 1929 in Okanogan, Washington, Jack was the son of the late Henry James “HJ” and Lena Liberty (Ward) Brown. He was raised and received his education in Okanogan and Brewster. The family later moved to Leavenworth where he went to work at the Mill in Peshastin. Jack met and later was married to Dorothy Ann Deach on September 28, 1948 at Coeur d’Alene. Jack drove truck for the warehouse in Leavenworth where he hauled coal to the schoolhouses. He began driving a produce truck between Mountlake Terrace and Los Angeles.

In 1956, Jack and Dorothy purchased their home in East Wenatchee, and he went to work with his father as a logger. He later ventured out on his own and started “Jack L. Brown Logging Co. Inc.” also known as Oly Mountain Loggers.

He semi-retired in the mid 1980’s and continued some private operations.

Jack was preceded in death by his wife Dorothy on February 13, 2009. He has since continued to make his home in East Wenatchee.

A Graveside Service will be held at Evergreen Memorial Park on Friday, May 28, 2021 at 2:00 pm. You are invited to view Jack’s Online Tribute at www.HeritageMemorialChapel.com to share a memory. Arrangements are in the care of Heritage Memorial Chapel.
Read Less

To send flowers to the family or plant a tree in memory of Jack Leroy Brown Sr., please visit our Heartfelt Sympathies Store.

We encourage you to share your most beloved memories of Jack here, so that the family and other loved ones can always see it. You can upload cherished photographs, or share your favorite stories, and can even comment on those shared by others. 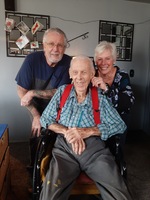 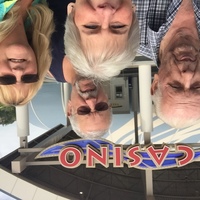 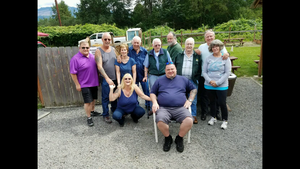