To share your memory on the wall of Debra \"Debbie\" Gregg, sign in using one of the following options:

Debbie Gregg, 64, of Quincy passed away on Wednesday, April 21, 2021 at Central Washington Hospital in Wenatchee.

Debbie Gregg, 64, of Quincy passed away on Wednesday, April 21, 2021 at Central Washington Hospital in Wenatchee.

Debbie was born on April 10, 1957 in Wenatchee to Leo and Oleta (Clift) Agens. She grew up her early years in Wenatchee and attended Kindergarten at Columbia School prior to the family moving to East Wenatchee in 1962. She attended Grant School, Sterling Middle, and Eastmont High School – graduating from Eastmont High school in 1975.

Debbie met and later was married to James Bruce Gregg on March 6, 1976 in Monitor, WA. They made their first home together in Wenatchee prior to moving to Rock Island. They moved to Quincy in 1986, where they lived until 2000, when they moved to their current residence in Quincy.

Debbie worked for the Quincy School District as a Para Professional, working with special needs children. She retired in 2018.

Debbie enjoyed coffee, donuts, and spending time with her kids and grandkids. She danced like no one was watching and loved the Apple Blossom Festival and Parades (her favorite ride was the Scrambler). She played the trumpet in 6th grade as part of the high school Apple Blossom Parade.

A Graveside Service will be held Wednesday, April 28, 2021 at 11:00am at the Wenatchee Cemetery. Friends who wish, may make Memorial Donations in her name to Seattle Children’s Hospital.

To view Debbie’s full obituary, you are invited to view her Online Tribute at www.HeritageMemorialChapel.com where you can also view photos, make a donation, and share a memory. Arrangements are in the care of Heritage Memorial Chapel, East Wenatchee.
Read Less

To send flowers to the family or plant a tree in memory of Debra "Debbie" Sue Gregg, please visit our Heartfelt Sympathies Store.

We encourage you to share your most beloved memories of Debra "Debbie" here, so that the family and other loved ones can always see it. You can upload cherished photographs, or share your favorite stories, and can even comment on those shared by others. 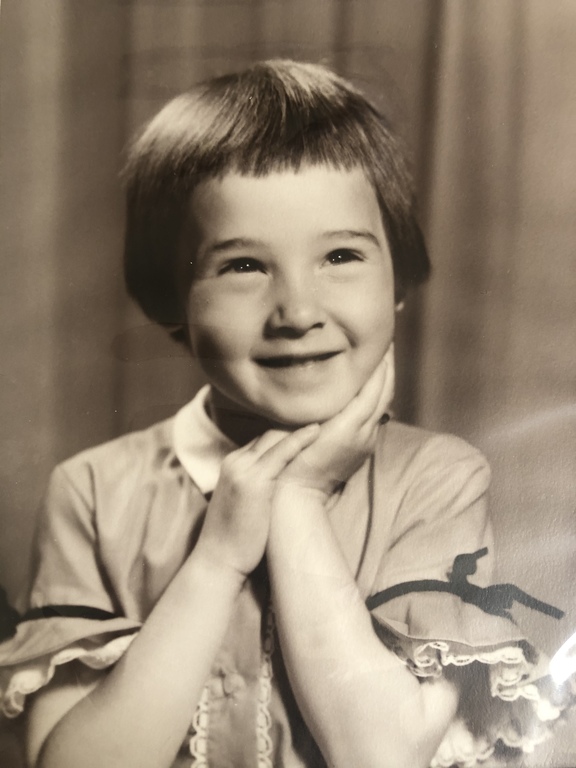 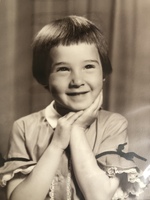