To share your memory on the wall of Julie Murdock, sign in using one of the following options:

Julie Anne Murdock, 64, of Entiat, passed away on Feb. 21, 2021, after a hard-fought ten year battle with ALS. The second oldest of four children, Julie was born on April 3, 1956 in Wenatchee, WA. to Bob and Katharine Murdock. She joined her older brother Earl, and soon to follow, were her younger sisters, Andrea and Tracey.

Julie grew up on Eastmont Ave. in East Wenatchee. She attended Eastmont schools, graduating from Eastmont High School in 1974. She was an honor student, and greatly enjoyed art.

As a child, and beyond, Julie spent a great deal of time on Badger Mountain, where her grandparents operated a wheat and cattle ranch. Horses were an important part of Julie's life from her earliest days, and remained so throughout her life. She enjoyed being around cattle. She also enjoyed team roping, brandings, packing in the mountains, and basically anything on horseback. Julie loved Montana, especially packing into the Bob Marshall Wilderness with close friends.

In the early 1980's Julie married Rick Toland, and in 1984 their son Aaron was born. They settled in the Malaga area, on a place big enough for Julie's horses.

Many might remember Julie from her brown uniform, and the large brown "package car". As the first woman driver at the Wenatchee terminal, her 30-year career with UPS took her on all routes except the Lake Wenatchee route. When Julie accrued enough seniority, she bid on the Badger Mountain route, which she enjoyed for many years. It was on this route, she learned how to not get stuck (most of the time!), being no stranger to tire chains.

By 2002, Julie had taken a liking to mules (It happens....no one knows exactly why!). Another fan of long-ears overheard her talking about her mule one Friday night outside a meeting they both had attended at a Cashmere church. He introduced himself, and two years later, in 2004, Julie married John Craven.

This was the beginning of an adventure that took them all over the West to horse and mule events, their favorite being Bishop (California) Mule Days. These excursions often had side trips attached---to ghost towns, museums, saddle shops, Harley shops, and even a cemetery or two. They took a different route every year they went, and the joy was definitely in the journey.

In 2010, Julie and John moved from Malaga to the Entiat Valley, where John had previously lived for many years. Affectionately called The Last Resort, their home on the river was large enough to accommodate their mules, Sara Lee and Rio, a dog, a cat, and several turkeys that were kind enough to let them move in! Julie loved the Entiat Valley, and the people in it. For a while, she served as secretary of the Entiat Trail and Saddle Club. She was a member of the Entiat Friends Church, where she served as an elder up until her passing. Her unrelenting faith in God, and positive attitude remained strong, even in very difficult times. Her sparkling eyes, quick wit, and perfect sense of humor were a welcome addition anywhere she went, and stayed with her until her time here on earth was done.

The family wishes to sincerely thank the entire staff at Riverwest Assisted Living in Wenatchee for their two years of loving care. You are the best! God truly does work through people!

A memorial service is being planned for a later date, with details to be published at that time. Those who wish, may make a donation in Julie's name to the ALS Association or to the charity of your choice.
https://www.als.org/donate
Read Less

To send flowers to the family or plant a tree in memory of Julie Anne Murdock, please visit our Heartfelt Sympathies Store.

There are no events scheduled. You can still show your support by sending flowers directly to the family, or planting a memorial tree in memory of Julie Anne Murdock.
Visit the Heartfelt Sympathies Store

We encourage you to share your most beloved memories of Julie here, so that the family and other loved ones can always see it. You can upload cherished photographs, or share your favorite stories, and can even comment on those shared by others.

Posted Mar 15, 2021 at 08:11pm
Our thoughts and prayers are with you and your family Aaron . Your mom was an amazing lady . She will live forever in our memories and in heaven

Posted Mar 06, 2021 at 02:07pm
So sorry to hear of Julie's passing. She was a wonderful person and touched my life. I will never forget her. She is now able to walk and run. 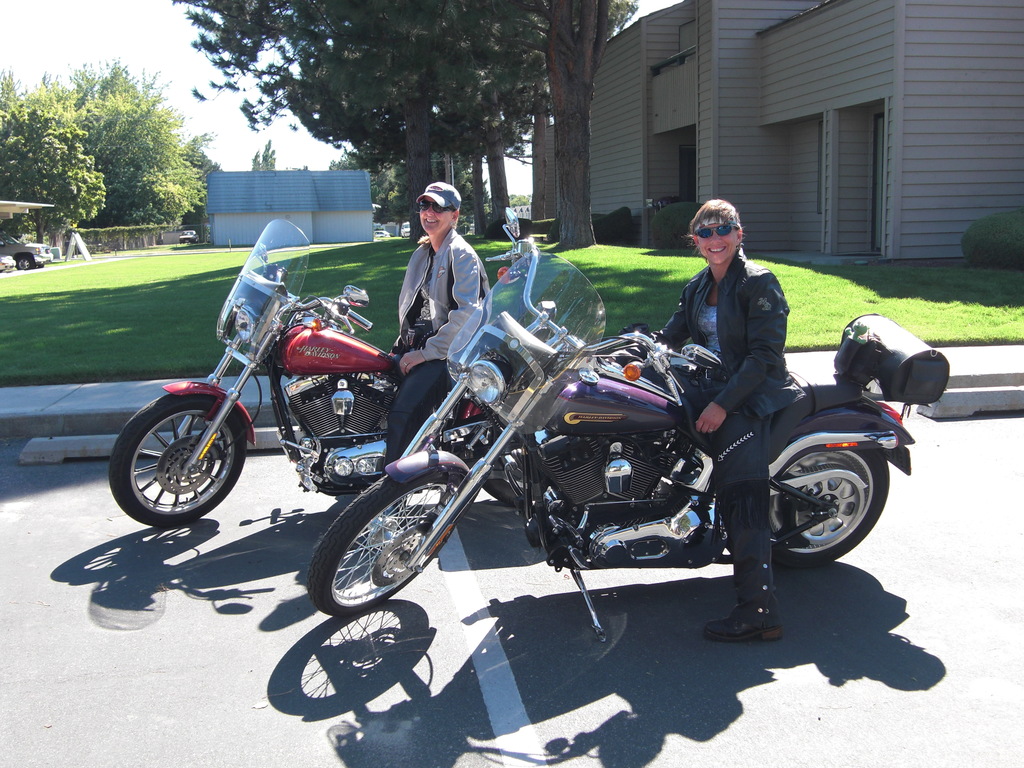 Posted Mar 05, 2021 at 11:39pm
To John and the Murdock family. I am so sorry for the loss of such a beautiful, kind sweet lady. I have great memories of Julie growing up. She will be missed. I was fortunate enough to have some recent Facebook contact with Julie. I will never forget her. ❤️❤️❤️
Comment Share
Share via:
SL

Posted Mar 04, 2021 at 01:16pm
To Andy and family,
I am so sorry to hear of Julie's passing. I do remember her love of horses and that wonderful smile.
Prayers for comfort and healing,
Shelly Laurie
Comment Share
Share via: 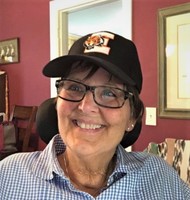 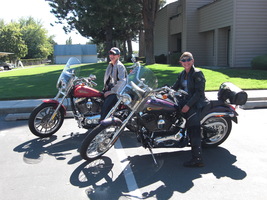 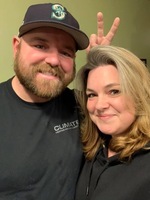 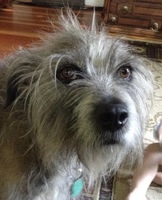