To share your memory on the wall of Patrick \"Pat\" Doran, sign in using one of the following options:

Patrick T. Doran of Wenatchee, WA passed away peacefully in his home on February 27, 2021 after an extended illness.

Patrick T. Doran of Wenatchee, WA passed away peacefully in his home on February 27, 2021 after an extended illness.

Pat was born to Everett and Mary Doran on February 20, 1939 in Plentywood, Montana. He was raised in Redstone, MT, but later returned to Plentywood to graduate High School.

Pat had a passion for trains and loved building his model railroad track. It was a hobby that he enjoyed working on for several hours in his free time. After he retired, he would spend almost every day in his train room, only coming out to eat and watch the news. He created mountains and small towns along the track. It was truly a sight to see and was so massive it filled an entire room!

Pat’s other love was watching western movies. If not watching the news, he would watch a rerun of an old western movie or T.V. show. Some of the kids hated them when they were younger, but as they got older would sit in the living room and watch them with him.

Pat was preceded in death by his parents, his brother Everett “Mickey” Doran, and his daughter Mary Rice.

A small family gathering to celebrate his life and spread his ashes will be held later at Glacier Mountain National Park where Pat loved to visit.
Read Less

To send flowers to the family or plant a tree in memory of Patrick "Pat" Thomas Doran, please visit our Heartfelt Sympathies Store.

There are no events scheduled. You can still show your support by sending flowers directly to the family, or planting a memorial tree in memory of Patrick "Pat" Thomas Doran.
Visit the Heartfelt Sympathies Store

We encourage you to share your most beloved memories of Patrick "Pat" here, so that the family and other loved ones can always see it. You can upload cherished photographs, or share your favorite stories, and can even comment on those shared by others. 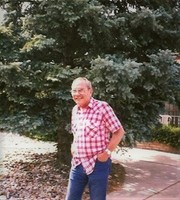 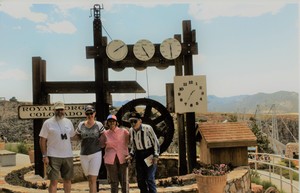 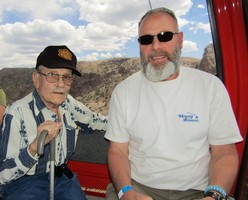 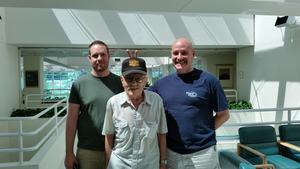