To share your memory on the wall of Maria \"Bernardete\" Garcia, sign in using one of the following options:

Bernardete was born on April 29, 1935 at St Jorge on the Azore Islands, daughter of the late Emiliano Custodio and Maria (Palmire) Vieira. She left the Azores in early 1970’s and moved to Angola, Africa. She was married to Luciano Rosa Garcia and they moved to Livermore, CA briefly in the mid 1970’s before moving and living in Hayword, CA for 20 years. During the mid 1990’s, they moved to Turlock, CA where they made their home until moving to Leavenworth five years ago to be nearer to their son and his family.

Bernardete was a lifelong member of the Catholic Church.

Bernardete is survived by her husband: Luciano; son and daughter-in-law: Carlos and “Jen” Garcia; three grandchildren: Mason, Camden, and Cambria Garcia; along with many friends and extended family. She is preceded in death by her parents and three brothers: Manuel, Emiliano, and Jose Vieira.
Read Less

To send flowers to the family or plant a tree in memory of Maria "Bernardete" Garcia, please visit our Heartfelt Sympathies Store.

We encourage you to share your most beloved memories of Maria "Bernardete" here, so that the family and other loved ones can always see it. You can upload cherished photographs, or share your favorite stories, and can even comment on those shared by others. 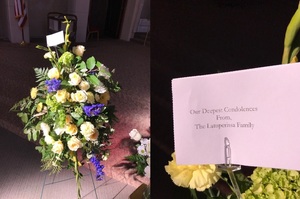 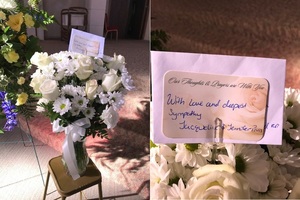 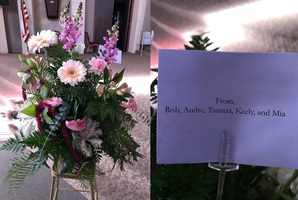