To share your memory on the wall of Matthew \"Matt\" Cain, sign in using one of the following options:

Matthew Ivan “Matt” Cain, 41, a longtime Monitor resident, passed away in the early morning on Thursday, February 18, 2021. He was born in Wenatchee and attended school in Cashmere, graduating from Cashmere High School in 1998 – also accomplishing his Eagle Scout for Troop 1 in Cashmere. Matt earned his AA Degree at Wenatchee Valley College. Additionally, he completed the Electrical Apprenticeship Program for Local Union 191 and was a third generation Journeyman Electrician. He was also a member of International Brotherhood of Electrical Workers

Matt had diverse interest, from fantasy novels to historical fiction to sports of all kind – but especially the Seahawks. He liked to be outdoors and spent time fishing and hunting with family and friends. He was also proud supporter of the Wounded Warriors Project.

Matt had strong opinions and a fierce loyalty to those he loved. His many friends who kept in touch with him during his illness are a testament to the bonds he created with others.

Matt is preceded in death by three grandfathers, two grandmothers, and a beloved aunt. He is survived by his parents: Ivan and Judy, his sister: Anne, his brother: James and sister-in-law: Julie along with their children: Allie and Brody, and grandmother: Lorraine Hansen.

A Remembrance Gathering will be held at a later date.
Read Less

To send flowers to the family or plant a tree in memory of Matthew "Matt" Ivan Cain, please visit our Heartfelt Sympathies Store.

There are no events scheduled. You can still show your support by sending flowers directly to the family, or planting a memorial tree in memory of Matthew "Matt" Ivan Cain.
Visit the Heartfelt Sympathies Store

We encourage you to share your most beloved memories of Matthew "Matt" here, so that the family and other loved ones can always see it. You can upload cherished photographs, or share your favorite stories, and can even comment on those shared by others.

IBEW LU 191, John and Kim Lancaster, and other have sent flowers to the family of Matthew "Matt" Ivan Cain.
Show you care by sending flowers

Guaranteed hand delivery by a local florist
I1

Posted Feb 25, 2021 at 12:33pm
On behalf of IBEW LU 191 we are greatly sorry for your loss! We are sending thoughts and prayers! Matt was an amazing person! He is missed by us all!

Posted Feb 20, 2021 at 10:11pm
Judy and Ivan and your family: our hearts break for the loss of your first born child. Thinking of you and praying you are comforted by the love of family and friends.
Kay and Rick Acosta
Comment Share
Share via:
DH

Posted Feb 20, 2021 at 03:50pm
Judy, Ivan. James, Annie and your families. We are so sorry to hear about Matt. Our love, thoughts and prayers go to you all.
Comment Share
Share via:
J 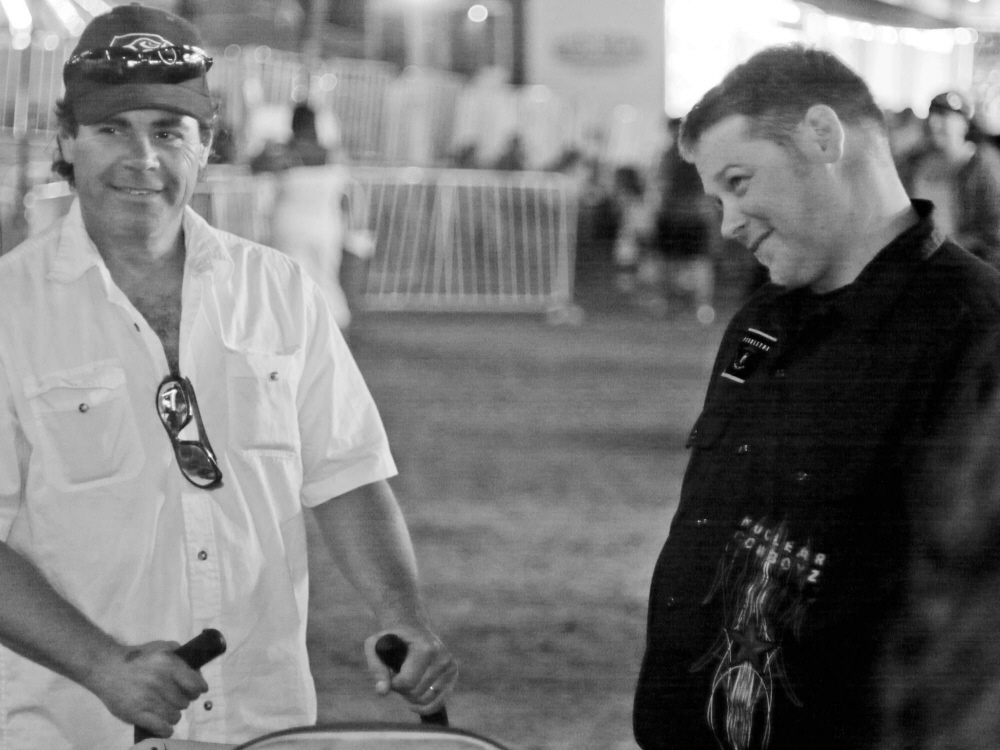 Posted Feb 19, 2021 at 01:02pm
We considered Matt a member of our family and will miss him dearly. You are in our thoughts. If there is any thing that we can do to help let us know

John and Kim Lancaster purchased flowers and planted a memorial tree for the family of Matthew "Matt" Cain. Send Flowers 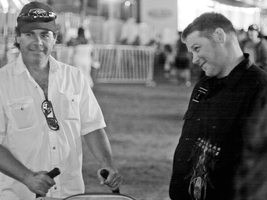 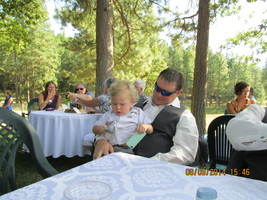 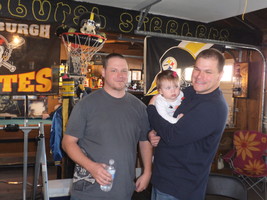