To share your memory on the wall of Susan Hulet, sign in using one of the following options:

Susan Jean (Davidson) Hulet, 71, passed away at the Colonial Vista Post-Acute Rehabilitation Center while attempting to overcome the effects of an acute interstitial lung disease she had been struggling with for 2 months.

Born on February 26, 1949 in Everett, Washington, to William and Margaret (Bell) Davidson, Susan (Sue) attended Perpetual Help and graduated from Cascade High School in 1967. In June of 1968 Sue met Robert (Bob) Hulet on a blind date. On August 9, 1969, Sue & Bob were married in Everett. During her life she resided in Marysville, Arlington, Sedro Woolley, Everett, and Malaga, all in Washington State.
All during her life, Sue was a person who most often placed the needs of family and friends ahead of her own. She gave up her dream of a nursing career when she married Bob to go to work at Scott Paper to provide financial support so he could complete attaining his engineering degree at the University of Washington.

Amy and Dan were born in 1971 & 1974, respectively. That was Sue’s sign to be a stay-at-home Mom/homemaker and be available for them as well as be involved with their school and other activities during their younger years while Bob pursued his career with the Forest Service. She also made herself available as a person many of Amy’s & Dan’s friends could count on during their teens to talk to & get advice from if they wanted to reach out to her.

Once Amy & Dan reached middle school age, Sue finally was able to go to work in the medical field working as a phlebotomist at Skagit Valley Lab & Pathology from 1984 to 1989. While living in Everett she held a part-time sales clerk position at the Modern Woman store in 1998 and 1999. After moving to Malaga she also enjoyed working part-time at the Wenatchee Valley College Bookstore from 2004 to 2008 when extra help was needed.

Sue enjoyed numerous activities during her life including: camping, hiking, fishing, clam digging, crabbing…. basically all things outdoors. For many years, the annual family deer hunting camp near Lost Lake on the Tonasket Ranger District was a favorite time of the year. Bob has a habit of over-analyzing major decisions. Sue was instrumental in “guiding him” into agreeing to purchase a sailboat in 1980. During the decade of the 1980s the family recreation included owning 2 different sailboats cruising with family & friends on Puget Sound and the U.S. and Canadian San Juan Islands. She also enjoyed bowling, board games, and playing cards, especially pinochle. While not a “high roller”, visiting many of the casinos in the northwest with family & friends as well as an occasional trip to Reno with her Mom & sisters was also on her list. Cruises to Alaska and the Panama Canal along with trips to Cabo San Lucas, Maui and the big island of Hawaii were special treats she enjoyed.

Through Bob’s employment on the Mt. Baker-Snoqualmie and the Okanogan & Wenatchee National Forests for over 37 years, Sue became part of the “Forest Service Family”. As a result, many long-lasting friendships were developed. Sue enjoyed participating in the social gatherings such as annual picnics and holiday parties over the years.

Sue was a lover of pets and her family also included 3 dogs, 4 cats, and 5 “grand-dogs” over the years. While they all were special to her, the first dog, a black Labrador retriever named Rufus held special meaning as he came into the family as a pup just as Amy was being born. “Ruf” was companion to Sue and protective of Amy & Dan during their younger years, especially when Bob was away from home due to his work responsibilities. After a long, cold day of hunting on the Skagit flats with Bob, Rufus could always count on Sue to prepare him his “puppy pudding” treat that night!

Susan is survived by her husband, Robert (Bob) Hulet; her daughter and son: Amy (E.J.) Hulet-Potter and Daniel (Kristine) Hulet; her 2 grandchildren: Emma and Jayce Hulet; her step granddaughter: Kylee Carlson; her four sisters: Linda (David) Longmire, Nancy Herzog, Kathie (Don) Oberg, and Barbara (Mark) Henderson-Trimmer; as well as numerous nieces, nephews, and cousins. She was preceded in death by her parents.

The family would like to thank the doctors and caregivers at Confluence Health and Colonial Vista in Wenatchee for their efforts, help, and support. In lieu of flowers, it is suggested you consider a donation to a charity of your choice. Honoring Sue’s wishes, no formal memorial services are planned.

You are invited to view Susan’s online tribute at www.HeritageMemorialChapel.com to share a memory or leave a condolence. Arrangements are in the care of Heritage Memorial Chapel, East Wenatchee & Cashmere.
Read Less

To send flowers to the family or plant a tree in memory of Susan Jean Hulet (Davidson), please visit our Heartfelt Sympathies Store.

There are no events scheduled. You can still show your support by sending flowers directly to the family, or planting a memorial tree in memory of Susan Jean Hulet (Davidson).
Visit the Heartfelt Sympathies Store

We encourage you to share your most beloved memories of Susan here, so that the family and other loved ones can always see it. You can upload cherished photographs, or share your favorite stories, and can even comment on those shared by others.

Posted Dec 08, 2020 at 08:10pm
Sue will live in our hearts and memories forever. We had some wonderful times together through the years. May you find peace, dear friend.

3 trees were planted in the memory of Susan Hulet

Thank you very much! We love it.
KK

Posted Jan 22, 2021 at 03:36pm
On this beautiful day on Camano.......my thoughts are of Sue .......and her husband Bob and Amy and Dan and families.
My Sister-In-Law Sue was a fun loving, adventurous, caring person.
Over the years our families gathered together and many times just Bob and Sue would come to our home on Camano.
Sue would always say when greeting us....This is my “Happy Place”...................now, I know Sue had many other happy places.....but I loved hearing her say those words.
Over the years we did have many great, fun loving times.......little did I know that those times would becoming loving memories
Too soon❣️ Rest In Peace Sue🥂💕. Kay and RIchie

Posted Dec 08, 2020 at 07:41am
To the Davidson Family~~ We are so sorry to hear of the loss of your Sister. It is so hard to lose a sibling. Our condolences and heartfelt sympathy to you all. May she rest in peace. Kathy and Punky (Rau)
Comment Share
Share via:
K

Posted Dec 05, 2020 at 03:10pm
Susan was my sister, my friend, I have so many memories of our lives shared with three other sisters, Linda, Nancy and Barbara. It would take pages to write about it all. We are going to miss her deeply. She struggled so hard to stay with us and we loved her for that but the good Lord and she decided that she had struggled long enough. Our hearts are with Bob, Amy and Dan for their loss of a wonderful wife and mother.
We miss you so much. Don and Kathie Oberg 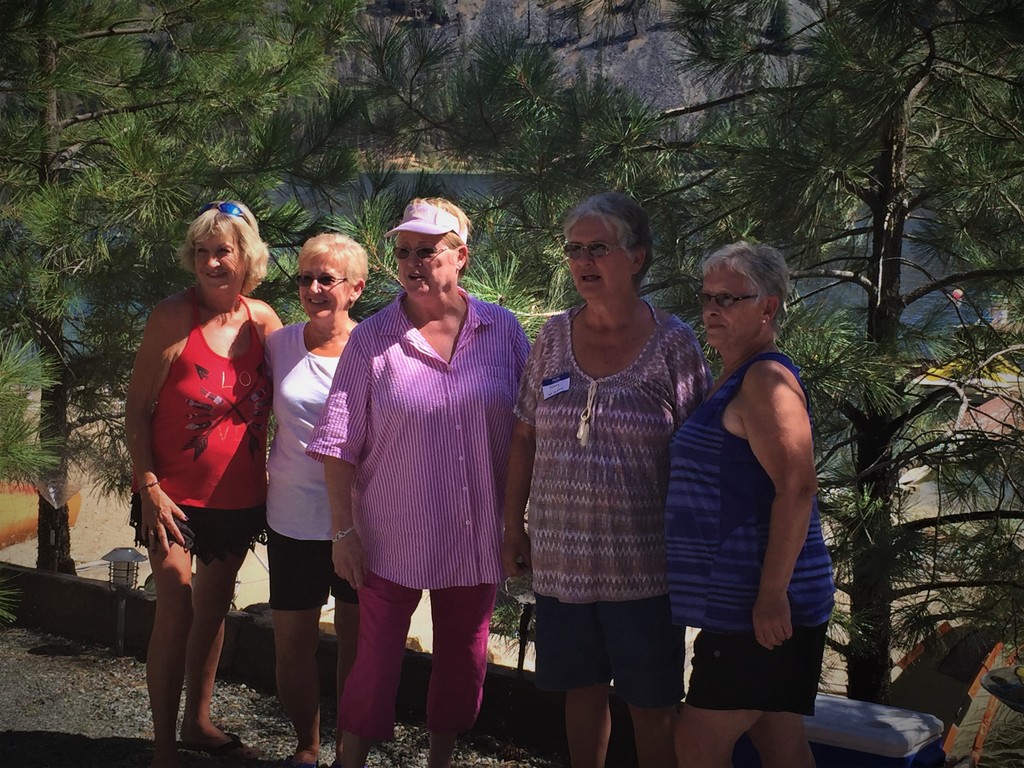 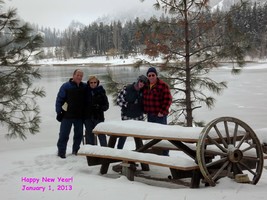 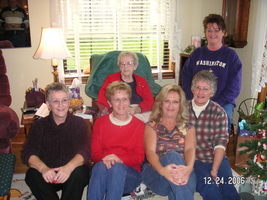 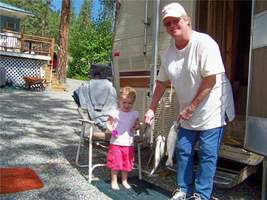 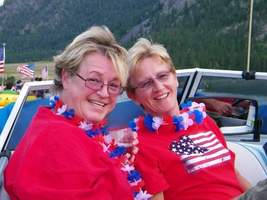