To share your memory on the wall of David Kernoul, sign in using one of the following options:

He graduated from Eastmont High School in 1998, where he also worked as the assistant Janitor.
David lived in Rock Island with his mom, Margaret, brother Steven and nephew Blaine.

David will be remembered for his great humor, his kindness, his love of wrestling and his devotion to the Seahawks. He never knew a stranger, they were just friends he hadn't met yet. If you needed something and he had it, it was yours.

David had an amazing outlook on life. Even though he had to work harder than others at having a normal life, he did his best. He was a fighter and worked hard to beat everything that was thrown at him. Overcome incredible odds and proved to the Doctors that he wasn't just a number, a statistic. He would not give up.

A celebration of life ceremony will be held at 1:00 pm Saturday Oct. 3, 2020 at the Rock Island Baptist Church in Rock Island WA. All are welcome to attend. Masks required, reception to follow.

You are invited to view David's online tribute at http://www.heritagememorialchapel.com to share a memory, leave condolences. You can also add photos.
Read Less

To send flowers to the family or plant a tree in memory of David LeRoy Kernoul Jr., please visit our Heartfelt Sympathies Store. 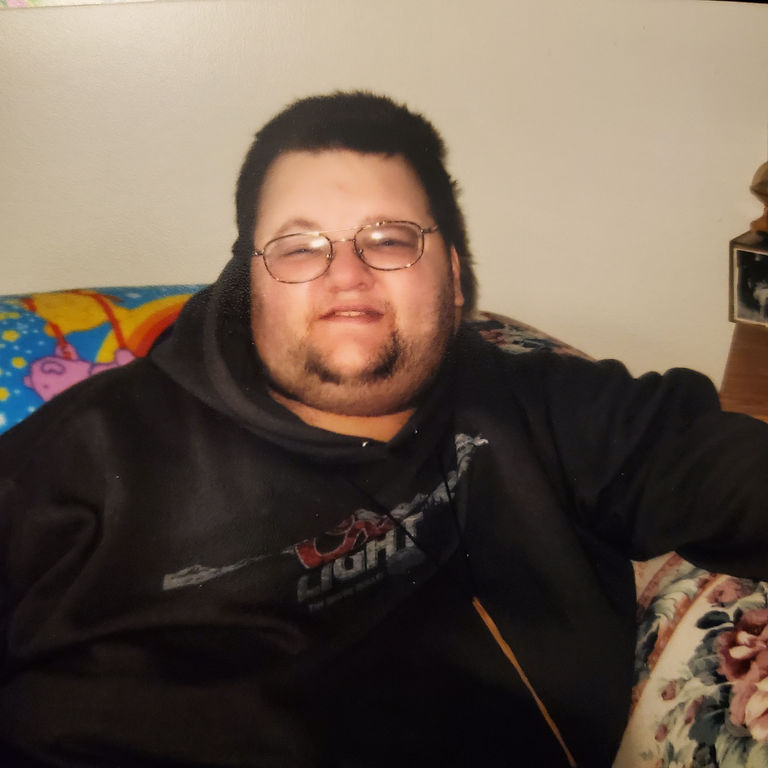 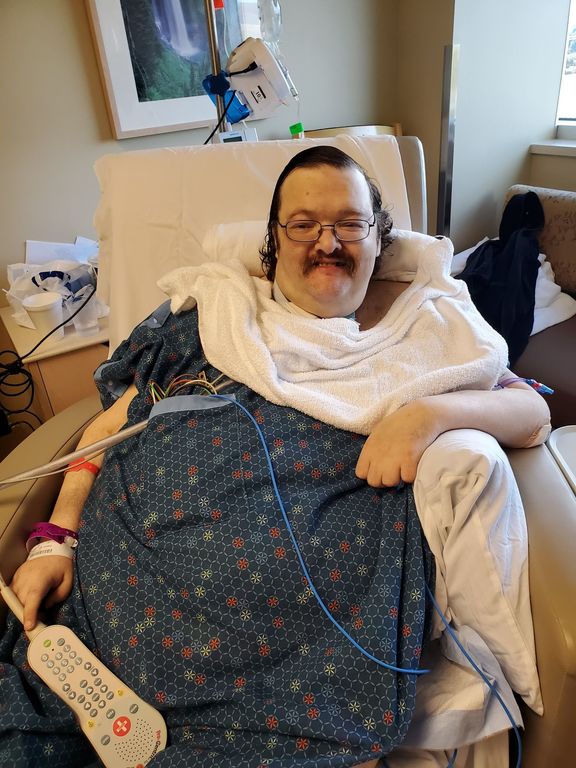 Posted Sep 24, 2020 at 01:19pm
David has always been my rock, we've been friends for almost 24 years. He was a beautiful soul, a caring and loving genuine cowboy. I'll miss his sense of humor and optimism.
Comment Share
Share via: 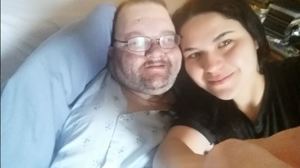 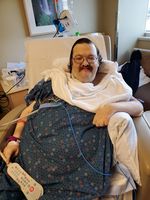 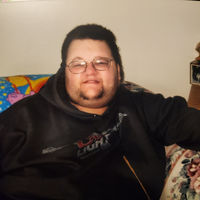