To share your memory on the wall of Bradford \"Brad\" Miller, sign in using one of the following options:

Born April 26, 1951, to Karl and Ada Miller, he grew up in Federal Way, Washington, graduating from Federal Way High School in 1969. He attended the University of Washington and Central Washington University receiving a Bachelor’s degree in Music Education and a Master’s Degree in Choral Conducting, alongside a teaching certificate. On April 8, 1989 he married Janice Elaine Folsom in Wenatchee.

Brad lived in Wenatchee, WA and Spokane, WA and worked at several public elementary schools as a general music teacher in the Spokane and Wenatchee school districts. During 1975 Brad toured as an assistant director with the Continental Singers and traveled to the US & Poland. He then became a director and led Continental tours through the US and Europe in 1978 and 1979. A notable Theatre Organist, he performed many concerts throughout the Pacific Northwest as a silent movie accompanist, while also helping to rebuild and restore multiple pipe organs throughout the country. Beginning in 1982 Brad worked at Belmont Music in Wenatchee for several years with his friend and notable jazz musician, Don Lanphere. He later owned two music stores in Wenatchee, Home Music & Paradise Music. Brad directed the Columbia Chorale from 1984-1989 and 1990-1997 (only taking a year off to pursue a master’s degree). Brad also served as music director for several churches throughout his life including Whitworth Presbyterian church in Spokane and Free Methodist church in Wenatchee. (The old church hymns were one of his delights in life). He will be remembered for his passion for music and teaching, his incredible sense of humor, and his dedication as a father. In later years, playing piano at Pybus Market in Wenatchee was one of his joys!

The family appreciates all the loving care and support from his providers at Confluence Health, and Fieldstone Memory Care.

A celebration of life is not able to be scheduled at this time. You are invited to view Brad’s online tribute at www.heritagememorialchapel.com to share a memory or leave a condolence. Arrangements are in the care of Heritage Memorial Chapel, East Wenatchee & Cashmere.
Read Less

To send flowers to the family or plant a tree in memory of Bradford "Brad" Karl Miller, please visit our Heartfelt Sympathies Store.

There are no events scheduled. You can still show your support by sending flowers directly to the family, or planting a memorial tree in memory of Bradford "Brad" Karl Miller.
Visit the Heartfelt Sympathies Store

We encourage you to share your most beloved memories of Bradford "Brad" here, so that the family and other loved ones can always see it. You can upload cherished photographs, or share your favorite stories, and can even comment on those shared by others.

Guaranteed hand delivery by a local florist
TO

Posted Aug 27, 2020 at 03:07pm
I just read the news about Brad's passing and am saddened to realize that he gone. However, I have many fond memories of Brad since we both were involved in music and taught in the elementary schools in Wenatchee, as well as his connection with his music stores, and involvement in the community regarding the performing arts. He was an inspiration and gave much joy to others by sharing his many contributions involving music and education. I imagine Brad is enjoying his new journey along with many of our past outstanding community musicians and those he met throughout his worldly travels. My condolences to his family!
With Sincerity,
Theresa L. Ogan
Comment Share
Share via:
JN

Posted Aug 26, 2020 at 11:15am
I am sorry to hear of Brad's passing. I worked with him when he has music director at the Free Methodist Church and I was on staff as a secretary/bookkeeper. He was an amazing musician and a wonderful man. So fun to be around. I always made a point to go to the silent movies if I knew he was playing the organ. I swear he could get beautiful music out of anything--such talent. My thoughts are with Janice and the family during this time of grief. Joy Neal (currently living in Mount Vernon, WA).
Comment Share
Share via:
WW

Posted Aug 22, 2020 at 12:50pm
I had the pleasure of working with Brad at Woodridge Elementary in Spokane for a number of years. What a good, talented man!
Brad was so gifted and committed musically. I was always so impressed with the many different directions he went with his music lessons in the classroom, and boy did he know how to put on a quality show with the kids. I had the good fortune of doing a few things musically with Brad myself, from performing in the nighttime show up at the outdoor education camps (which Brad took upon himself to totally coordinate) to playing back-up for a young singer at our year-end assembly. You never had to ask Brad twice to help out with things like this, and it was a bonus for me just to watch his magic on the keyboard every time. Brad even went to the trouble of putting together a contemporary pop music CD for me, complete with a cover entitled "Wheeler's Groove Toonz". The man had no shortage of energy, that's for sure. A completely unique talent and personality.

My most heartfelt sympathies to all his loved ones.

Posted Aug 21, 2020 at 02:01am
Jan and Family - thank you for sharing Mr. Miller to my children and the Woodridge family in Spokane. His passion for music was contagious and he was great with the kids. He made an impact on their lives and we are forever grateful for that. Our prayers Of comfort go out to all of you. May you find peace playing some of his favorite music. 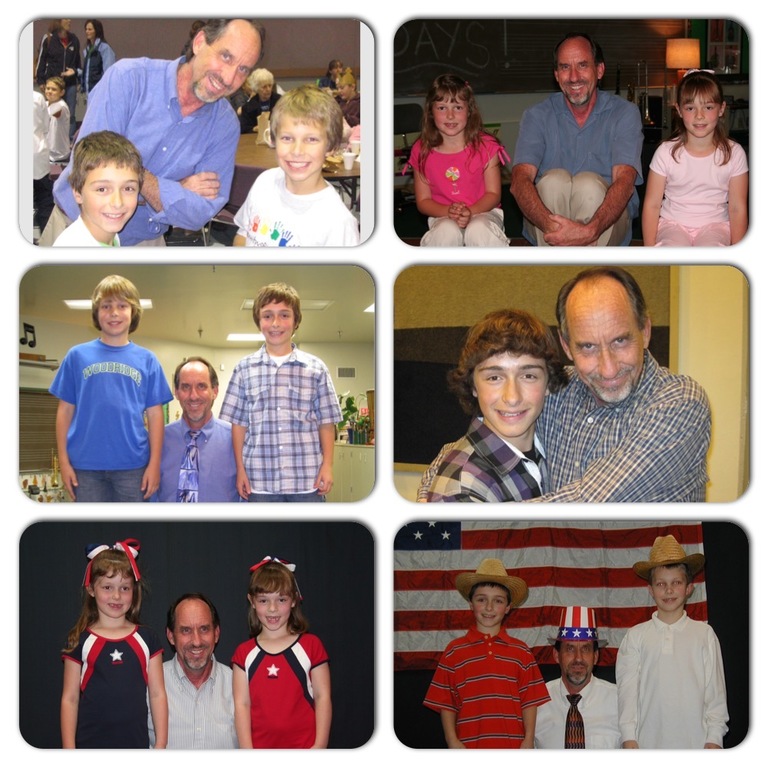 Posted Aug 18, 2020 at 06:40pm
I am so sorry to hear of Brad's passing. My husband also passed of Early Onset Alzheimer's disease so I understand the journey his family has been on. I knew Brad through his son, John, and the Mead band program. Brad was always pleasant and supportive of the program. My condolences to John, Janice and the rest of the Miller family.
Claudia Bjorklund
Comment Share
Share via: 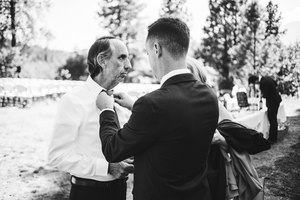 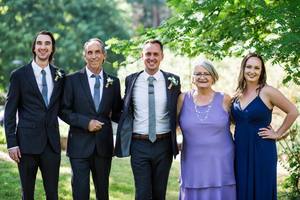 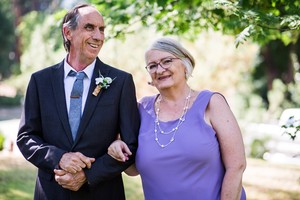 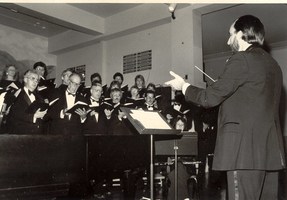