To share your memory on the wall of Allen Murray, sign in using one of the following options:

Allen was born in Wenatchee, WA, attended E. Wenatchee High School and enjoyed extracurricular activities such as the Science Club and F.F.A. He so much enjoyed the natural sciences that later in life he went back to college and took extended courses in the sciences. After high school Allen joined the Army becoming a combat or field medic as well as in smoke machine ops. After the military he eventually began his career with the So. California Gas Co. as a lead Crewman, and enjoyed specializing as an underground utilities locator, retiring in 1989. During his time with So. Cal. Gas Co. Allen married the “Love of his life” Sharon L. Murray. Together they made quite a team in Search and Rescue Operations with the Sheriff’s Office and EMT of Santa Maria, CA. They were also highly involved with a very successful neighborhood watch program in their community.

Although many stories & adventures can be remembered and told about Allen a statement from his son, Eddie Murray, pretty much sums it up: “He was a loving father, grandfather and great grandfather. He loved the outdoors and was more at home camping and fishing. He was a coach, scout master and enjoyed sharing and doing these things with his kids. An open road be it car or motorcycle was ever an adventure. There never seemed enough time in this life to enjoy all that he enjoyed doing. However, I’m sure he is now exploring the back roads of heaven.” We will miss you Dad.

To send flowers to the family or plant a tree in memory of Allen Edward Murray, please visit our Heartfelt Sympathies Store.

We encourage you to share your most beloved memories of Allen here, so that the family and other loved ones can always see it. You can upload cherished photographs, or share your favorite stories, and can even comment on those shared by others. 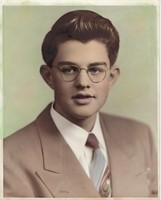 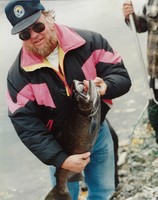 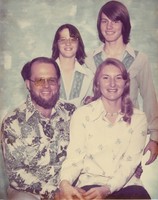