To share your memory on the wall of Frank Cummings, sign in using one of the following options:

Provide comfort for the family of Frank Cummings with a meaningful gesture of sympathy.

Frank “Ike” Cummings was born on August 12, 1935, in Bonners Ferry, ID, to Frank and Evelyn Cummings. He passed away on October 17, 2019, at Northport Village, Spokane, WA. Ike grew up in northwest Montana, fishing in the local streams, working in logging camps along-side his dad, and always playing sports. He also tormented his little sister, Linda, whom he loved dearly. After graduating from Troy High School, he attended the University of Montana for a short time and returned to the logging camps, where he spent the coldest winter of his life. That spring, he was invited to run track for the Eastern Washington University Eagles and eventually graduated with a degree in Education. He served a term with the Air National Guard. After graduation, he married Nancy Ludolph and they had two sons: Scott and Patrick. They later divorced. His first teaching and coaching job was in Almira, WA, and then Davenport, WA. In 1967, they moved to Cashmere, WA, where Ike coached basketball and track until 1972. That year, Cashmere won the State Basketball Championship. He then moved to be the Athletic Director at Eastmont High School, where he spent the remainder of his career. Sports were part of his being. He hosted the Boys A and B District Basketball Tournament and the State A and B Track & Tennis Championships. He took a lot of pride in keeping the Track and Football field in top condition. If you couldn’t find Ike, you first looked to the sporting fields at Eastmont High School, where he was always doing something. Ike was nominated into the Washington State Athletic Directors Hall of Fame in 1992 and served on their state committees for several years. He was an active member of the East Wenatchee Lions Club for many years. Ike successfully battled two types of cancer. It was Lewy Body Dementia that finally got him. He fought strong to the end. He was very proud of his two sons, Scott and Patrick, and loved hearing from his three grandchildren, Kamille, Bryce, and Miss Morgan.
Ike is survived by his sister, Linda Rollins of Thorne Bay, AK; son, Scott (Brenda) of Monitor, WA; son, Patrick (Brooke) of Spokane, WA; and his three grandchildren: Kamille Bailey, Bryce Cummings, & Morgan Cummings.

There will be a service/social event in his memory on Saturday, November 9, 2019, at Cashmere High School, 329 Tigner Rd, Cashmere, WA, beginning at 11:00 a.m., with lunch to follow. Pastor Jim Deal of Faith Presbyterian Church will be officiating.

A special thank you to the staff with Horizon Hospice in Spokane, WA, for the care and compassion you provided in the final weeks of Ike’s life. You are Angels!

In lieu of flowers, donations can be made to the Cashmere or Eastmont High School Booster Clubs or Hospice of Spokane, WA.
Read Less

To send flowers to the family or plant a tree in memory of Frank Lee "Ike" Cummings, please visit our Heartfelt Sympathies Store.

We encourage you to share your most beloved memories of Frank here, so that the family and other loved ones can always see it. You can upload cherished photographs, or share your favorite stories, and can even comment on those shared by others. 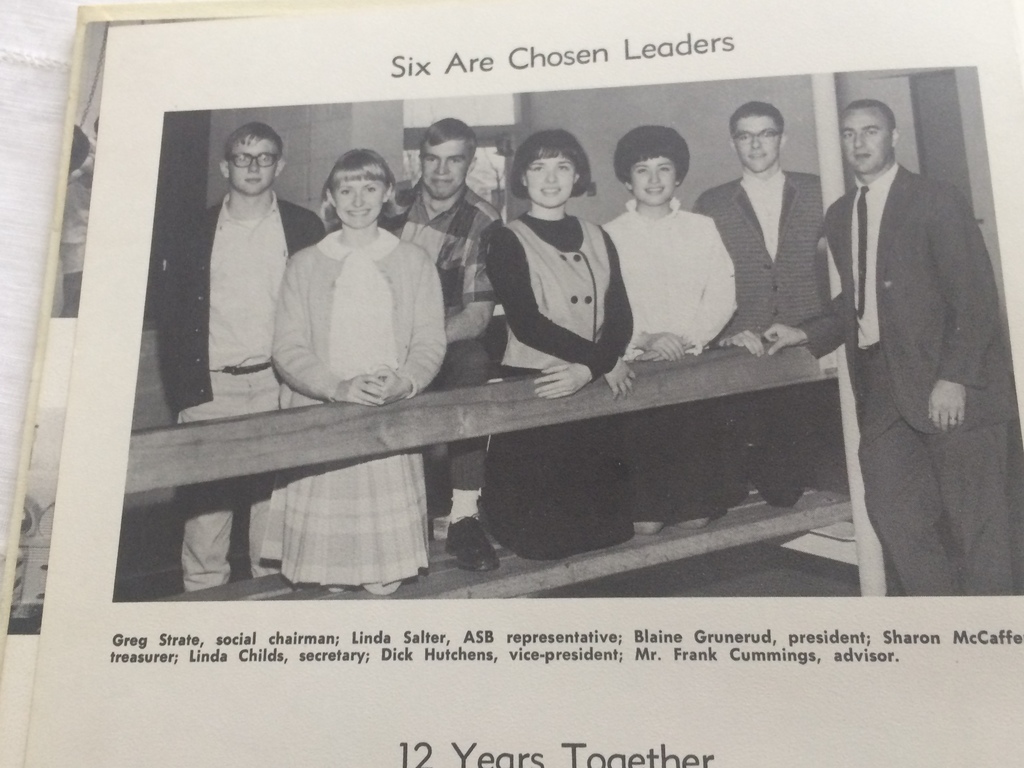 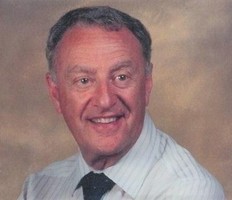 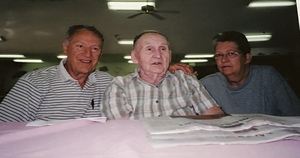 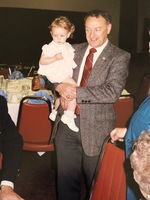