To share your memory on the wall of Lester Embry, sign in using one of the following options:

Lester Doyle Embry, Beloved husband, father, grandfather, great grandfather and uncle, 67, passed away in his home in Wenatchee on the 25th of July, 2019 surrounded by his wife, children, and grandchildren.

Born October 22, 1951 in Bakersfield, California, he was the son of the late Lester and Thelma (Gardner) Embry. Lester married his wife, Deborah Ann (Chiuminatta) Embry on May 21, 1981 in Victorville, California.

Lester worked for Stemilt Growers from 1990 until 2007. He continued to work in the fruit industry until he retired in 2016.

A service will be held at the Church of Jesus Christ of Latter Day Saints located at 1621 Maiden lane in Wenatchee at 1:00 P.M on Saturday August 3rd, 2019. Following the service, the family invites everyone to join them for a Celebration of Life at Lincoln Rock State Park in East Wenatchee.
Read Less

To send flowers to the family or plant a tree in memory of Lester Embry, please visit our Heartfelt Sympathies Store.
Print

We encourage you to share your most beloved memories of Lester here, so that the family and other loved ones can always see it. You can upload cherished photographs, or share your favorite stories, and can even comment on those shared by others.

Posted Aug 12, 2019 at 04:42pm
Dad, it has only been a little more than 2 weeks now, and I miss you more and more everyday. I just wanted to share some pics of my dad and us together.
Love you Dad. 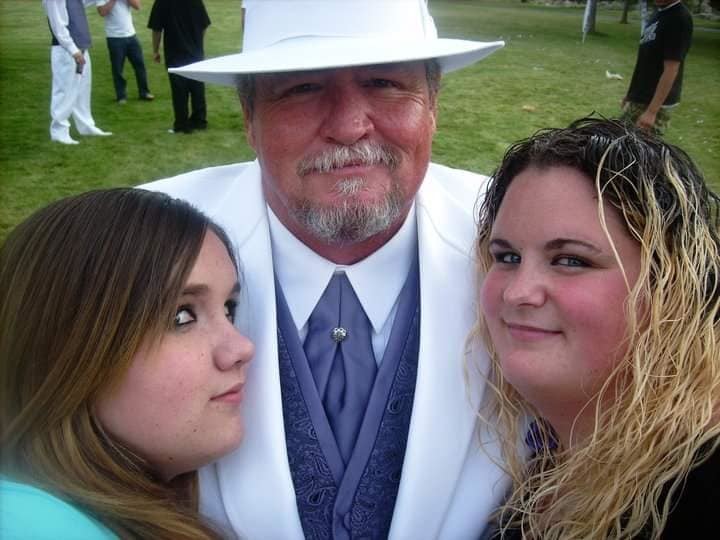 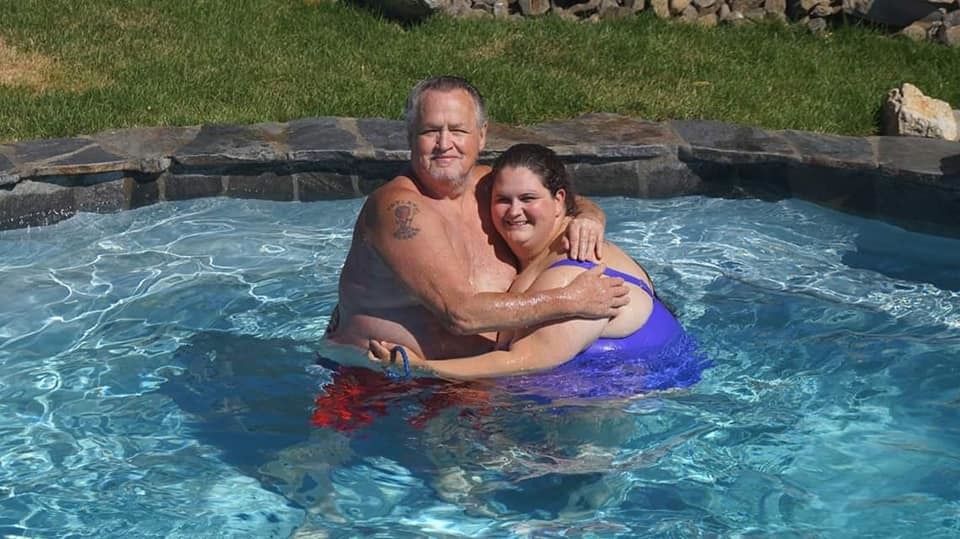 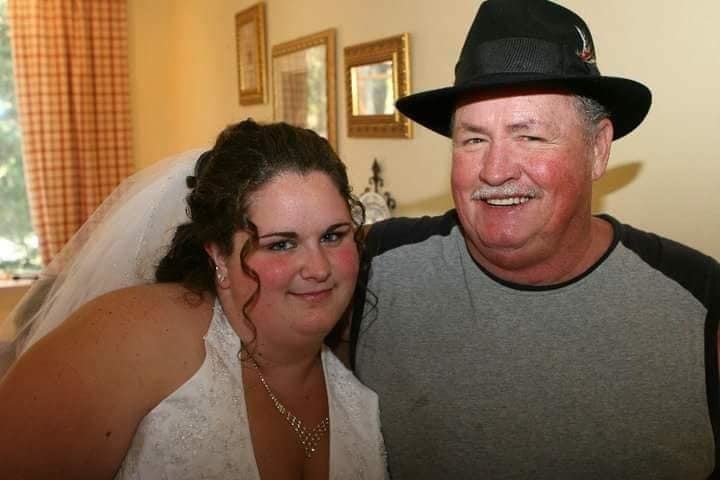 Posted Aug 02, 2019 at 08:22pm
May you rejoice in heaven and tell everyone I said hello. My favorite memory of you was our trip to San Antonio when we ran away from home. That was a great time . I've always loved you dearly and wish I could have seen you one more time your niece Linda Embry Elmore
Comment Share
Share via:

Posted Aug 02, 2019 at 05:18pm
Uncle Lester you could always make me laugh and treated my children like his own you will be so very missed but I know you're flying high with the angles love you until until we all meet again!
Comment Share
Share via:
RC

Posted Aug 02, 2019 at 05:11pm
Please accept our most heartfelt sympathies for your loss... Our thoughts are with your family during this difficult time. 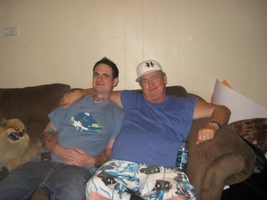 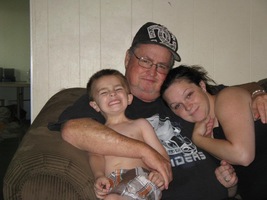 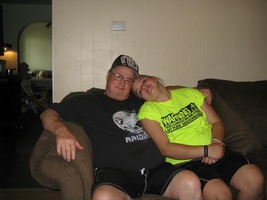