To share your memory on the wall of Janice Clark, sign in using one of the following options:

Provide comfort for the family of Janice Clark with a meaningful gesture of sympathy.

Janice was born on April 6, 1924, in Whitefish, MT, to the late Frank S. and Lois K. (Lyons) Harvey. Her father was a railway express agent on the Great Northern Railroad. He was transferred to Billings, MT, Spokane, WA, and later returned to Whitefish, MT, where Janice completed high school, graduating with the class of 1942. She moved to Coeur d’Alene, ID, and obtained employment at Faragat Military Training Center near, Athol, ID. While working there, she met and married Kenneth Watson in 1943. She was later separated and their union was dissolved one year later. She returned to Whitefish, MT, where she later met Claude Byron Clark and they were married on February 28, 1947, in Coeur d’Alene, ID. They made their home together in Cashmere, WA. Once their children were old enough, Janice went to work in the fruit warehouses, packing fruit for Cascoa Fruit in Cashmere.
Following the sudden passing of her husband, Claude Byron Clark Sr., in March of 1972, she went on to continue her education at Wenatchee Valley College, where she received her nursing degree and became an L.P.N. She briefly moved back to Whitefish, MT and began her nursing career. When she returned to Cashmere, she went to work for Cashmere Convalescent Center. After retiring, she continued to make her home in Cashmere and then Wenatchee.
Janice was a longtime member of the Cashmere First Baptist Church, where she was a Sunday School and Bible Teacher. She was an active member of the American Legion Auxiliary and had been Auxiliary President and later District President for WA State. She had a group of juveniles that she mentored and educated about the government. She was friends of the library in Cashmere and often volunteered at the Cashmere Museum. She was also a member of the Degree of Honor group.
Janice is survived by children: Carol (Craig) Imper of Cannon Beach, OR, Paula (Kevin) Cody of Lolo, MT, and Ira Robert “Bob” Clark of Wenatchee, WA; grandchildren: Tammy Stanger of East Wenatchee, WA, Christy Phillips of Wilbur, WA, Kelly Robinson of Lexington, KY, Kerry Renken of Wenatchee, WA, Alicia Clark of New Orleans, LA, Jamie Clark of New Orleans, LA, Michael Clark of TN, and Dorian Imper of Seaside, OR and 17 great-grandchildren and four great-great-grandchildren. She was preceded in death by her husband, Claude Byron Clark Sr.; son, Claude Byron Clark Jr.; brothers: Frank Harvey and James David Harvey and sister, Lois Amanda Staley.
A Private Family Graveside Burial will be held on Friday, April 5, 2019 at the Cashmere Cemetery. A Memorial Celebration will be held at a later date. You are invited to view her online tribute at www.Heritagememorialchapel.com to leave a condolence or share a memory. Arrangements are in the care of Heritage Memorial Chapel & Cashmere.
Read Less

To send flowers to the family or plant a tree in memory of Janice Ann Clark, please visit our Heartfelt Sympathies Store.

We encourage you to share your most beloved memories of Janice here, so that the family and other loved ones can always see it. You can upload cherished photographs, or share your favorite stories, and can even comment on those shared by others.

Posted Apr 03, 2019 at 04:43pm
Paula, Bob and family, I am so sorry for your loss. I have lovely memories of your mom and of the Perry/Pleasant neighborhood. She was always so kind to all of us. It was very special to reconnect with her on facebook after so long. She will be remembeted with fondness and love. Suzanne (Stoltenberg) Hoskinson
Comment Share
Share via:
PC 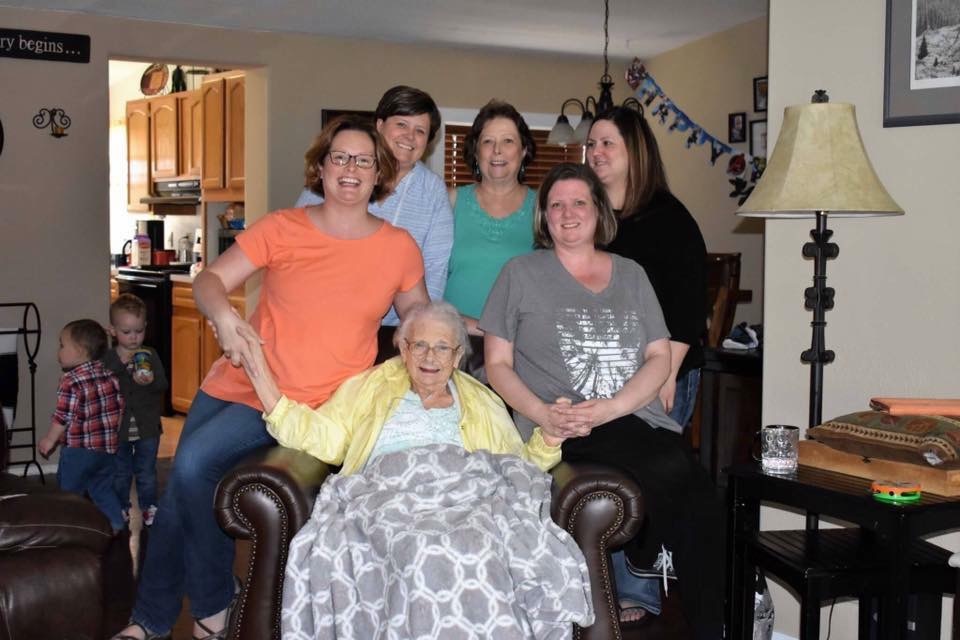 Posted Apr 03, 2019 at 08:37am
To Janice's family, There is so much sorrow in the world. But the death of our loved ones brings the deepest sorrow of all. Please accept my condolences. May God’s promise to help you through this difficult time bring you peace (Isaiah 41:10) and his promise for the future (John 5:28, 29) give you a wonderful hope.
Comment Share
Share via:
JH

Posted Apr 03, 2019 at 07:40am
To family and friends. I am so very sorry for the passing of Janice Clark, it is always hard to lose someone special. It may be comforting to know that our God Jehovah is also saddened by death and even Jesus gave way to tears at John 11:33,35. Another comforting thought is to know the future of such ones. Isaiah 26:19 tells us about the promise our God has made to us to resurrect our loved ones from death. I hope this has brought you even the slightest comfort, please know that Jehovah the God of all comfort will always be there comforting you through trials (2 Corinthians 1:3,4). If you are interested in more bible based comfort this is a good article: https://jw.org/en/publications/magazines/g201407/tragedy-loss-loved-one/ 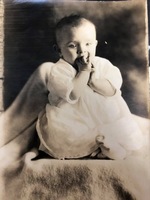 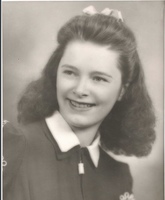 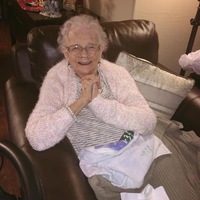 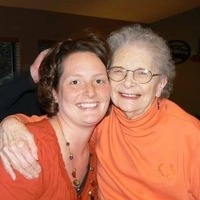