To share your memory on the wall of Joseph Lucas, sign in using one of the following options:

Joseph M. “Joe” Lucas, 64, a 60 year Cashmere area resident, passed away at his home in Cashmere on Monday, March 11, 2019.
He was born on March 24, 1954 in Bellingham, Washington , the seventh of nine children born to George and Ruby (Stone) Lucas. At an early age, the family moved to the Cashmere area. He attended elementary school Monitor and high school in Leavenworth. Following high school, he went to work at a Pear Ranch and soon became the Orchard Foreman. He met Karen Hill and they were later married on September 28, 1974 in the United Methodist Church at Leavenworth. They made their home together in Cashmere.
Joe went to work as the Foreman at Pioneer Growers Warehouse in Cashmere. He was in charge of cold storage and shipping. After 16 years with Pioneer Growers, he accepted a position as Senior Fruit Inspector for W.S.D.A., (Washington State Department of Agriculture). He retired in September of 2018 due to ill health.
Joe and Karen made camping trips twice a year for 16 years to the incredible Annual Packwood Flea Market. He had played outfielder for the Coachman Inn Softball Team in Cashmere for a number of years. He enjoyed hunting, fishing and playing Bingo.
He is survived by his wife of 44 years, Karen Lucas, Cashmere; their daughter, April Daugherty, Moxee, WA; six brothers and sisters, Darlene Garton, Malaga, WA, Jim (Lori) Lucas, Hamilton, MT, Gail (Donnie) Dodge, Peshastin, WA, Nellie (Bob) Granger, Dryden, WA, Doris (Mike) Easley, Chelan Falls, WA and Terry Lucas, Wenatchee, WA and his two grandchildren, Mackenzie Hambly and Hayden Daugherty both of Moxee, WA. He was preceded in death by his parents, one sister, Carolyn Granger and one brother, Don Lucas.
A Memorial Service will be held at 11:00 a.m. on Saturday, March 23, 2019, at Cashmere Middle School, 300 Tigner Roadd, Cashmere, WA 98815. Potluck to follow at The American Legion in Cashmere. Dishes are welcome if people would like to contribute. You are invited to view his tribute online at HeritageMemorialChapel@msn.com and to share a condolence or leave a memory.
Read Less

To send flowers to the family or plant a tree in memory of Joseph Milton "Joe" Lucas, please visit our Heartfelt Sympathies Store.

We encourage you to share your most beloved memories of Joseph here, so that the family and other loved ones can always see it. You can upload cherished photographs, or share your favorite stories, and can even comment on those shared by others.

Gary And Lusiana Roberts sent flowers to the family of Joseph Milton "Joe" Lucas.
Show you care by sending flowers 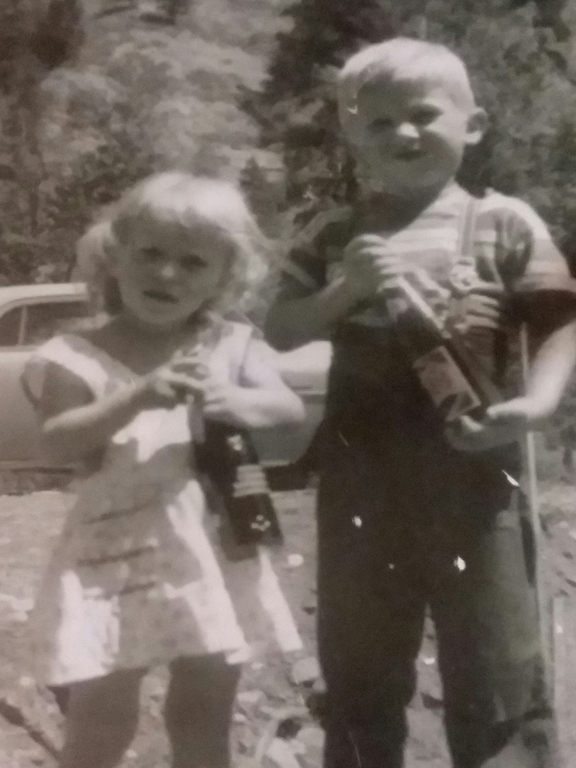 Posted Mar 15, 2019 at 09:15am
There is so much sorrow in the world. But the death of our loved ones brings the deepest sorrow of all. Please accept my condolences. May God’s promise to help you through this difficult time bring you peace (Isaiah 41:10) and his promise for the future (John 5:28, 29) give you a wonderful hope.
Comment Share
Share via: 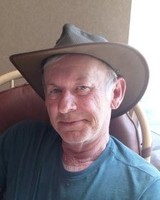 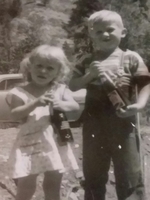